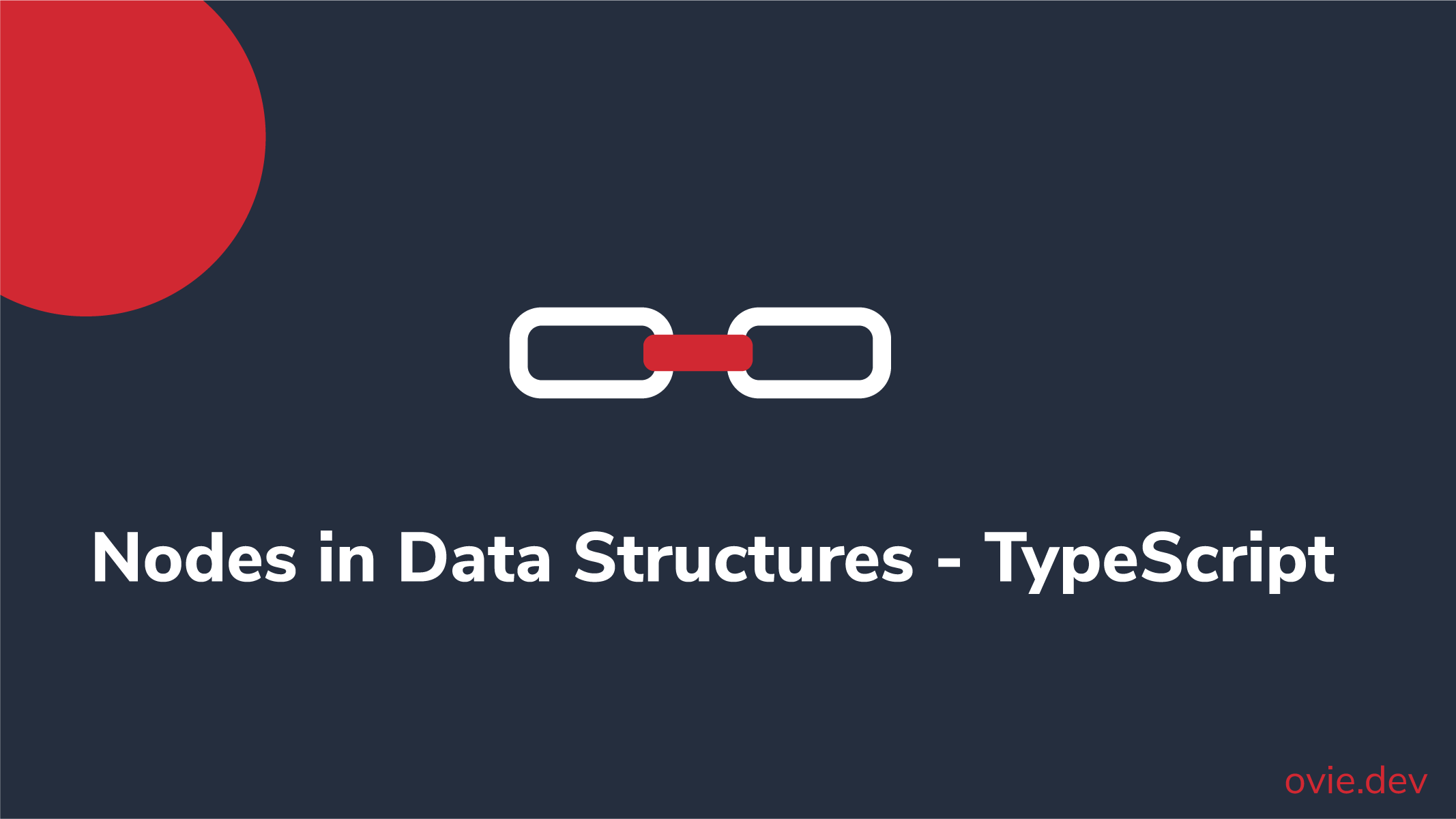 This is going to be the first in a series of articles covering the various concepts in data structures and their implementation in TypeScript.

Data Structures are an integral part of software development. Having a solid foundation in data structures will allow you to pick the right tool for the job as some structures are better suited for some use cases than others.

The Node is one of the most fundamental data structures in the sense that it is the building block for many other ones and that is why we’ll be looking at it first.

What is a Node in Data Structures? 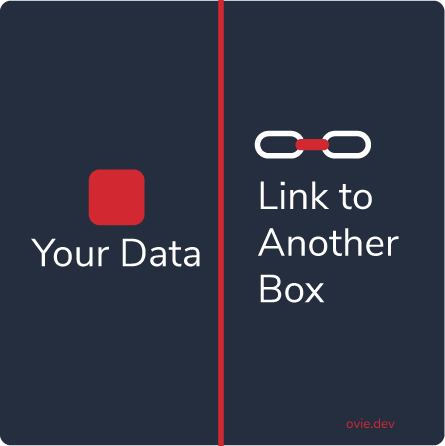 A visual representation of a Node

When a Node is being used in another data structure, the other box being linked to is usually (but not always) the very next Node in the structure.

There are some cases where a Node can hold two links to other Nodes, i.e, the previous Node that came before it, and the next Node after it. To keep it simple though, we’re going to limit it to just one link (the next Node) for now.

How would you store the following todo list using only Nodes?

Since the list is in a sequence, we could create three Nodes, and store each of the items in the Nodes as the data.

How to Implement a Node in TypeScript

We have the theory down so it’s time to implement it. We’ll create a Node class using TypeScript following these constraints:

First, we’ll create a simple class with a constructor that takes in the data to hold. By default, this Node’s pointer will be set to null.

We’ll then add some methods to this class to enable us to access the data and update it.

Time for the pointer. We want to be able to set the pointer to another Node and also to retrieve the Node from the pointer.

And that’s basically it. As I said, Nodes are really simple but they provide the foundation for more complex data structures like Queues, Linked Lists, etc.

Next, we’ll be looking at how to implement a Linked List using this Node class we created.